We do not currently accept direct credit card payments. If you want to use a credit card, we recommend setting up a Cryptocurrency wallet and purchasing crypto coins using your credit card. Then you can pay for your order with that cryptocurrency. Learn more about accepted payment methods » 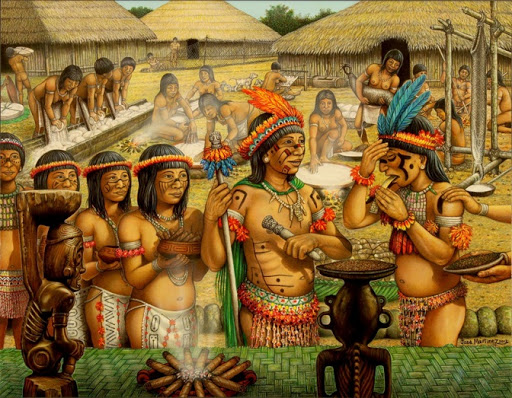 COHIBALA LINEA CLASICA – Flavour: Medium to fullLA LINEA 1492 – Flavour: MediumCohiba was created in 1968 as Havana’s premier marque for diplomatic use only. From 1982 it was offered to the public in three sizes; Lanceros, Coronas Especiales and Panetelas. Three more sizes – Esplendidos, Robustos and Exquisitos – were added in 1989 to […]